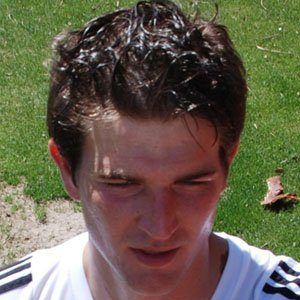 His passion for soccer began as a child, when he was on the Clearwater Chargers. He also appeared on the Nickelodeon TV show GUTS, as Bobby "Lightning" Boswell.

He entered his first training camp for the U.S. national team in January 2006, achieving his first cap a month later in a game against Guatemala.

His cousin, Adam Blake Boswell, became an actor who appeared on Frasier.

Bobby Boswell Is A Member Of