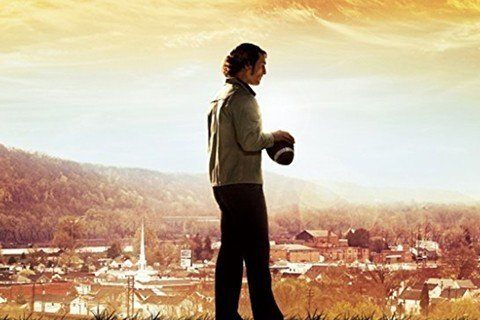 Historical drama biopic centered on the aftermath of the horrific 1970 plane crash that 75 total people, including 37 football players for Marshall University as well as coaches, athletic trainers, the athletic director, boosters and the flight crew.

McG directed the film from a screenplay by Jamie Linden. Dr. Keith Spears was the Marshall University consultant for the project.

We Are Marshall Popularity

We Are Marshall Fans Also Viewed