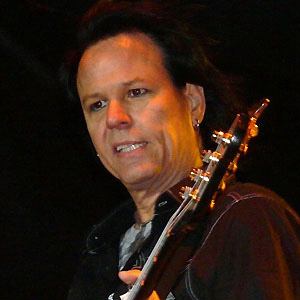 Bassist of the rock band Poison, which achieved success during the 1980s.

He initially wanted to study law, but quickly learned to play bass guitar when he was fifteen years old.

He was in an altercation with singer Bret Michaels during a 2006 performance.

He has two children with his former wife Mishy Dall.

He was in Poison with drummer Rikki Rockett.

Bobby Dall Is A Member Of