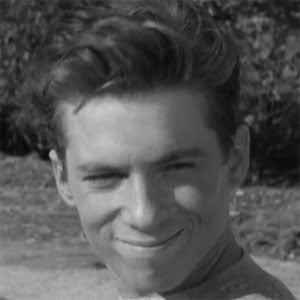 Attorney and television actor who played the role of Clark Newton in the television series, Fury from 1955-1960.

He grew up in Los Angeles and was noticed by a talent agent in 1955 which led to his role on Fury.

He also starred in a few films including the 1981 film, Scream.

He was once married to Tara Parker and together they had two sons, Robert and Jesse.

He starred in the film, Billie alongside Patty Duke.

Bobby Diamond Is A Member Of