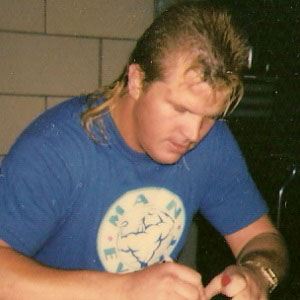 His debut match in 1976 was spoiled by Bearcat Wright who defeated him.

He went by the nicknames Beautiful, The Sultan of Swing and Earl.

He married and had three children with a woman named Donna.

He became part of the Midnight Express under promoter Bill Watts.

Bobby Eaton Is A Member Of