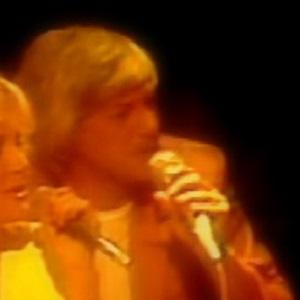 English singer who became famous as a member of the pop band Bucks Fizz. With the band, he released chart-topping hits like 1981's "Making Up Your Mind" and won the 1981 Eurovision Song Contest.

He quit school at age fourteen and founded his own plumbing business.

His legal battle with former bandmate David Van Day over the rights to the name Bucks Fizz was chronicled in the BBC2 documentary Trouble at the Top.

He has been married to three different women and has a child with each of them.

He performed alongside singer Cheryl Baker as a member of Bucks Fizz.

Bobby G Is A Member Of