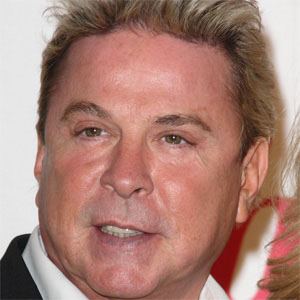 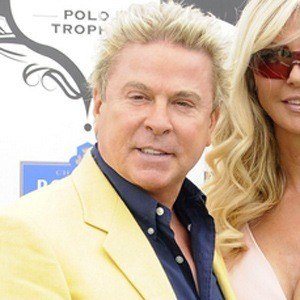 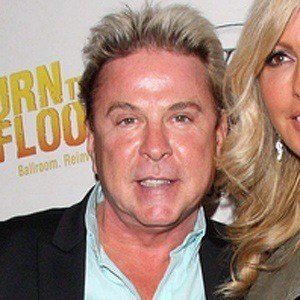 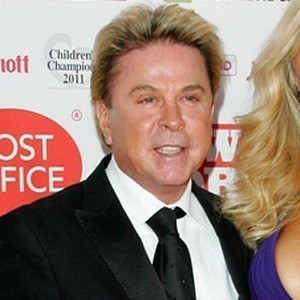 Former pop singer in the duo Dollar, as well as in the group Guys 'n' Dolls; he has also worked as a English television personality.

He released five solo singles, including "A Big Ship on The Mersey" in 2009.

He has two daughters named Olivia and Amber.

He competed on the eighth season of I'm A Celebrity, Get Me Out of Here! with George Takei .

David Van Day Is A Member Of