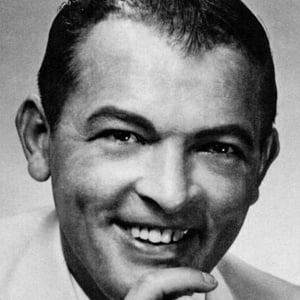 Rockabilly singer who recorded "Fraulein" and "My Special Angel," along with the Christmas classic, "Jingle Bell Rock," which sold well for five Christmases straight after release.

A gifted child, he was already performing for two radio shows, one before and one after school, daily, at age nine.

His recording of "Fraulein" went to #1 on the country charts, and up to #36 in the US pop charts.

He grew up in Bloomington, Indiana and began performing in a musical duo with his brother.

He was portrayed by Brad Hawkins in the 2007 film, Crazy.

Bobby Helms Is A Member Of