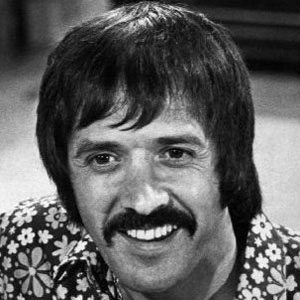 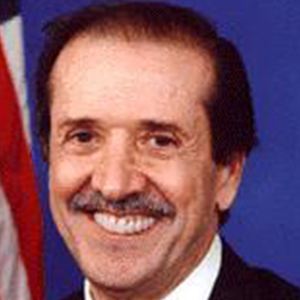 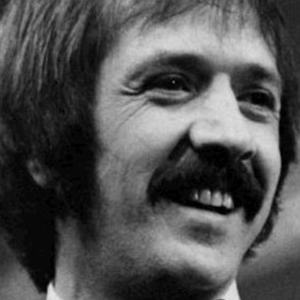 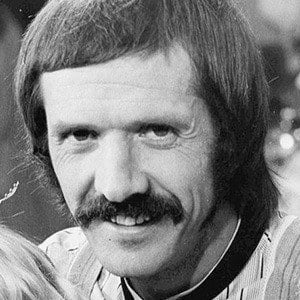 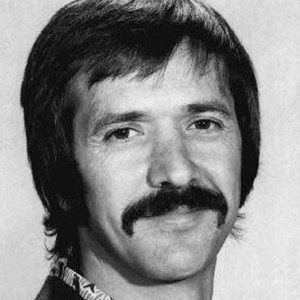 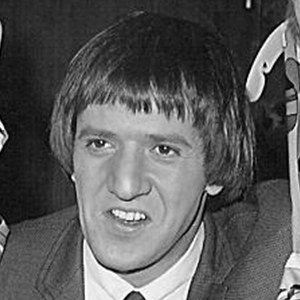 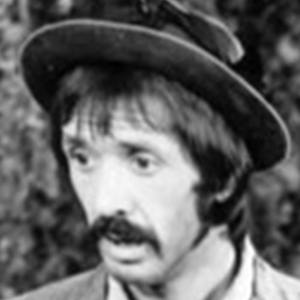 Singer, actor, and politician best known as half of the pop duo Sonny & Cher. He was the 16th Mayor of Palm Springs from 1988 to 1992 and a Member of the US House of Representatives from California's 44th district from 1995 until his death.

He ran errands as a gofer for Phil Spector.

He was married four times: to Donna Rankin, Cher, Susie Coelho, and finally to Mary Bono in February 1986 until his death. He had five children: Sean, Chianna, Christine, Chesare, and Chaz.

His son is Chaz Bono is a reality personality and musician.

Sonny Bono Is A Member Of