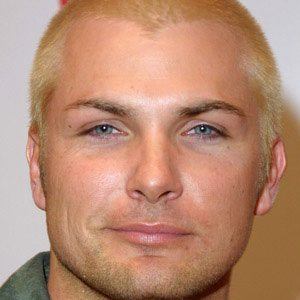 Played the role of Ryan Steele in the action TV series, VR Troopers alongside Sarah Brown.

He was a country singer for three years releasing the single, We Lose in 1998.

He has resided in Dallas, Texas with his family.

He appeared on an episode of Prison Break with Robin Tunney.

Brad Hawkins Is A Member Of