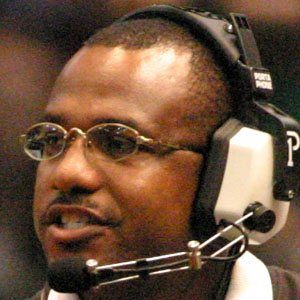 Running back who played in the NFL for the Denver Broncos and Miami Dolphins from 1989-1993.

He was a two-time All-American at the University of Alabama.

In 1990, in just his second year in the NFL, he was selected to the Pro Bowl.

He was born and raised in Birmingham, Alabama.

He finished second in the 1989 Rookie of the Year voting behind Barry Sanders.

Bobby Humphrey Is A Member Of