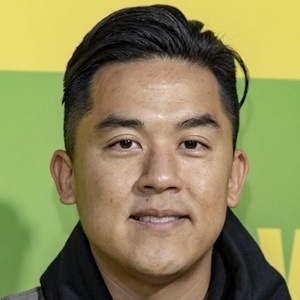 Co-founder of the California culture-inspired streetwear brand The Hundreds along with Ben Shenassafar. The brand expanded to retail, opening a flagship shop in Los Angeles, California and later opening in San Francisco, New York City and Santa Monica.

He attended the University of California San Diego where he studied media and communication, theater and psychology. He then attended Loyola Law School.

He and Zac Austin Clark both founded streetwear clothing brands.

Bobby Hundreds Is A Member Of