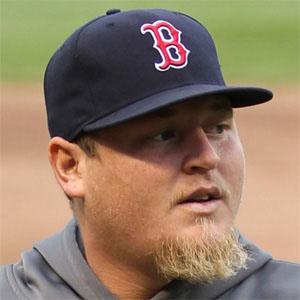 Former closer who was a two-time All-Star and won a World Series championship with the Chicago White Sox in 2005.

He was ineligible to play high school baseball due to poor grades, so he gained recognition from scouts by playing American Legion baseball.

He was known for a blazing fastball that was clocked at 100 mph or higher numerous times throughout his career.

He has two children, Cuma and Nolan.

He admitted to purposely throwing a pitch at second baseman Ian Kinsler during a 2009 game.

Bobby Jenks Is A Member Of