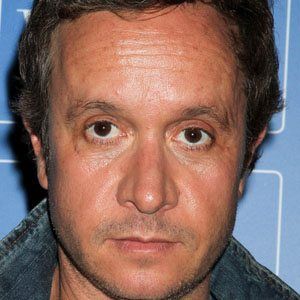 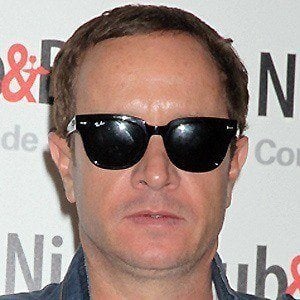 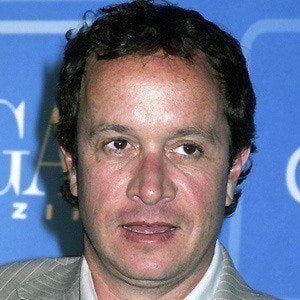 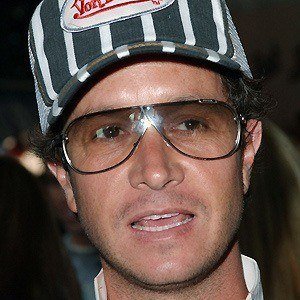 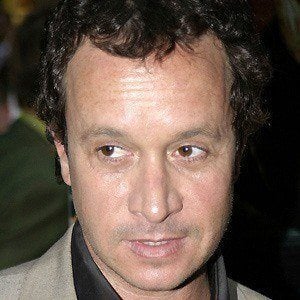 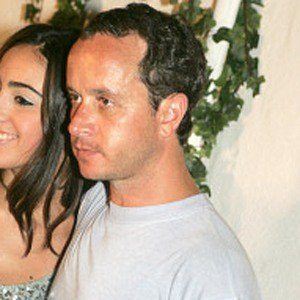 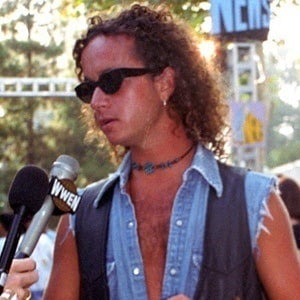 Comedian who appeared in Encino Man, In the Army Now, Bio-Dome, and Son in Law. He provided the voice of Bobby Zimmeruski in the 1995 animated film, A Goofy Movie, and played Rod Hardbone in the 2010 film, Stonerville.

He made his stand up comedy debut and created his alter-ego persona, The Weasel, at age seventeen.

His Weasel persona introduced some unique verbage to MTV viewers.

His mother is Mitzi Shore, the founder of The Comedy Store. His father, Sammy Shore, was a comedian.

He co-starred with Stephen Baldwin in the 1996 comedy Bio-Dome.

Pauly Shore Is A Member Of