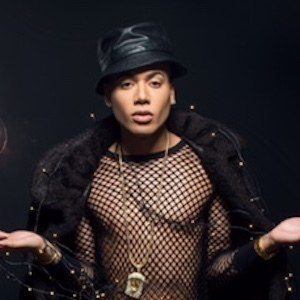 Rapper and singer-songwriter who joined the cast of Love & Hip Hop: Miami in 2017. He released his first single "Make Some Money" in September 2014.

He was featured in Complex magazine in 2012.

He dressed as the musical icon Prince for Halloween in 2017.

He is the cousin of rapper Trina, who joined the cast of Love & Hip Hop: Miami. His other cousin is also featured on the VH1 reality show.

He met the rapper Teyana Taylor at Vain Night Club in Orlando in 2012.

Bobby Lytes Is A Member Of