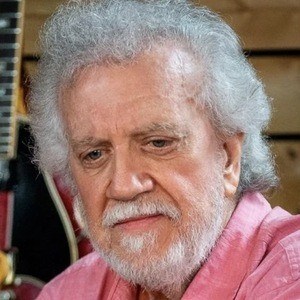 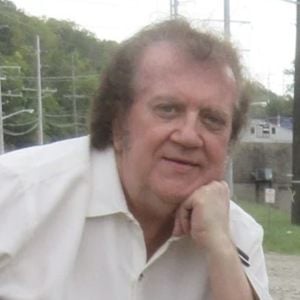 Country singer since the 1970s who owns Bobby Mackey's Music World in Kentucky, a honky tonk nightclub. His song "Pepsi Man" charted at #57 on the US Country chart.

He started performing in Kentucky night clubs in the 1972.

His night club, Bobby Mackey's Music World, has been featured on Ghost Hunters and Ghost Adventures.

His nightclub has been called one of the most haunted places in the United States by Zak Bagans .

Bobby Mackey Is A Member Of