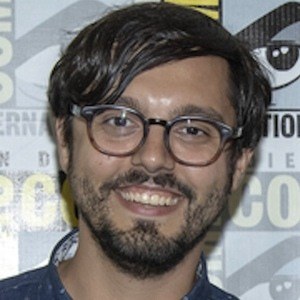 American director, writer and actor who has won widespread acclaim for his many web series, including The Reel Good Show and The Best Short Films in the World. His feature-length directorial debut, The Master Cleanse, was released in 2016.

He graduated from Columbia University's MFA Film program in 2009.

His series The Best Short Films in the world beat out competition like Late Night with Jimmy Fallon to win a Webby Award.

He directed The Big Bang Theory's Johnny Galecki in The Master Cleanse.

Bobby Miller Is A Member Of