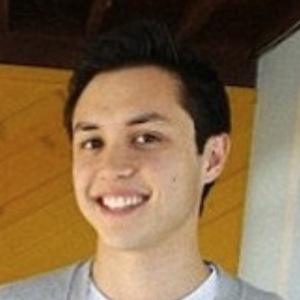 Entrepreneur who is known for having co-founded the app Snapchat. He and his fellow co-founder Evan Spiegel officially launched the app, originally named Picaboo, in July 2011.

He attended Stanford University, where he was a member of the Kappa Sigma fraternity. In 2010, he graduated with a Bachelor's of Science degree in mathematical and computational science.

On January 25, 2016, he was listed as the 1,250th richest person in the world. According to Forbes magazine, at the time, he had an estimated net worth of just over $1.8 billion.

He was born in Berkeley, California. His mother Rosie immigrated from the Philippines.

He and his co-founder met with Mark Zuckerberg, who was interested in buying Snapchat for a reported $3 billion.

Bobby Murphy Is A Member Of