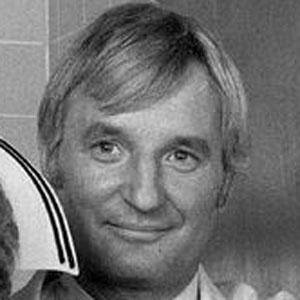 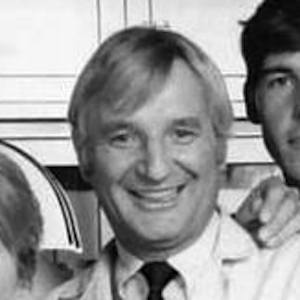 Best-known for playing the role of Dr. Joe Early on the hit 1970s TV series, "Emergency!" and was also a jazz pianist and songwriter.

He had an early song called "Daddy," that was recorded or performed by such legends as Sammy Kaye, Glenn Miller, and The Andrews Sisters.

He was also known as the author of "(Get Your Kicks On) Route 66," which became a standard.

He was married to his Emergency! co-star, Julie London, until his death.

Bobby Troup Is A Member Of