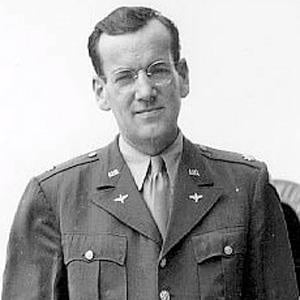 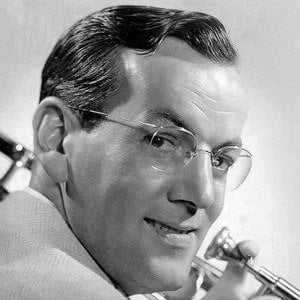 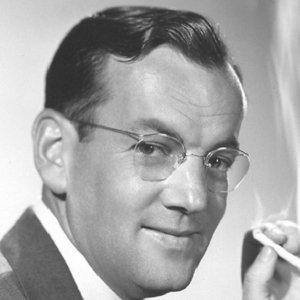 Swing bandleader, composer, and arranger best known for his hits "In The Mood," "Chattanooga Choo Choo," and "At Last."

After spending so much time on his music while trying to attend University of Colorado at Boulder, he failed three out of five classes and decided to drop out.

He went M.I.A. when performing for U.S. troops in France during World War II.

He married Helen Burger on October 6, 1928. They adopted two children together, Joanie and Steven.

He made his first movie appearance in The Big Broadcast of 1936, which starred George Burns.

Glenn Miller Is A Member Of