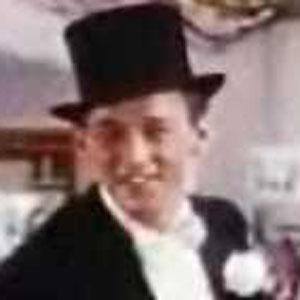 Broadway actor who starred in musicals for 30 years. His credits include Kiss Me Kate and Small Town Girl.

He was born in the Bronx where both his parents were vaudeville performers.

He did TV work with legend, Mickey Rooney and starred in several shows with his wife.

He married his second wife, Broadway actress Elaine Joyce, in 1968 and they had one child together.

His costar Mickey Rooney is one of the giants of early TV entertainment.

Bobby Van Is A Member Of