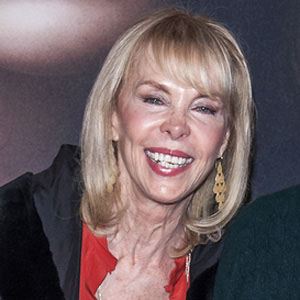 American TV and Broadway actress who played Marsha Finch in the 1976 television series City of Angels.

She made an uncredited appearance in the film Bye, Bye Birdie.

She appeared in the TV show Beverly Hills 90210.

She has a daughter named Taylor, a son named Michael, and married her third husband playwright Neil Simon in 1999.

She played Sugar in the Broadway adaptation of Some Like It Hot, which was played by Marilyn Monroe in the feature film.

Elaine Joyce Is A Member Of