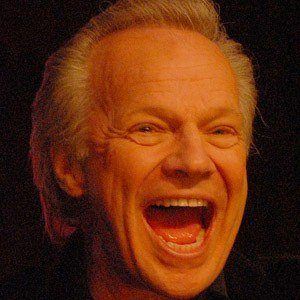 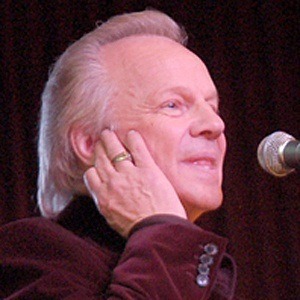 Pop singer who scored a #1 hit single with "Take Good Care of My Baby" in 1961. His band had to step in for the great Buddy Holly on the day the singer died in a tragic plane crash.

He recorded his first single, "Suzie Baby," at age sixteen.

He has had thirty-eight Billboard Hot 100 chart hits.

He was bandmates with Bob Dylan very early in his career.

Bobby Vee Is A Member Of