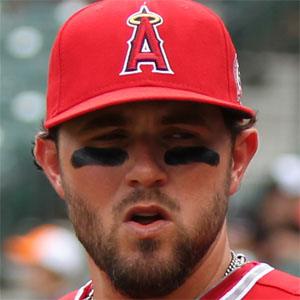 MLB catcher who made his MLB debut in 2008 for the Los Angeles Angels of Anaheim.

He attended St. Petersburg College, just a short drive from his hometown of Dunedin, Florida.

In 2011, he was caught a no-hitter thrown by Ervin Santana for the Angels.

He married Lori Wilson, whom he met while playing Minor League baseball in Iowa, in 2010.

In 2010 he hurt his head and ankle after a nasty collision at home plate with Mark Teixeira.

Bobby Wilson Is A Member Of