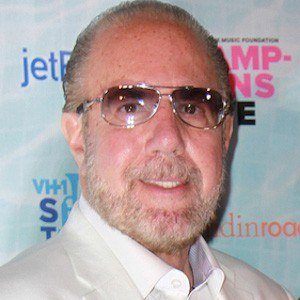 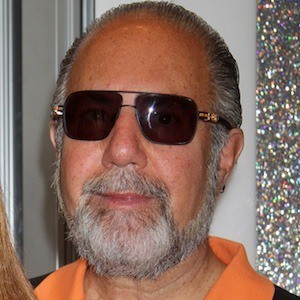 Reality television star who is known for his appearances on Bravo's The Real Housewives of New York City as the husband of housewife Jill Zarin.

He was the co-founder of Zarin Fabrics and Home Furnishings.

His company has provided fabrics for the sets of television shows like Gossip Girls and Sex and the City.

He has three children, Jonathan, David, and Jennifer, and one stepchild, Allyson Shapiro. He passed away in January of 2018 after his battle with cancer.

He has appeared on The Real Housewives of New York City alongside Bethenny Frankel.

Bobby Zarin Is A Member Of