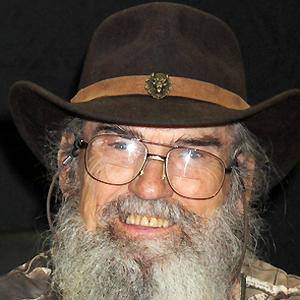 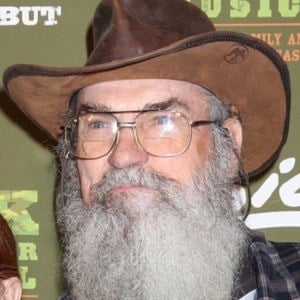 He fought in the Vietnam War during the 1960s.

He made Duck Commander's reeds for their top-selling duck calls.

In 1971, he married his longtime girlfriend, Christine Robertson.

He is the younger brother of Duck Dynasty co-star Phil Robertson.

Si Robertson Is A Member Of