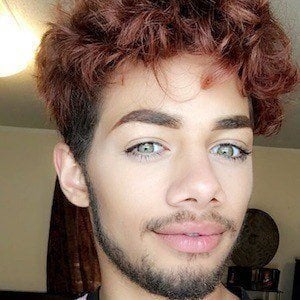 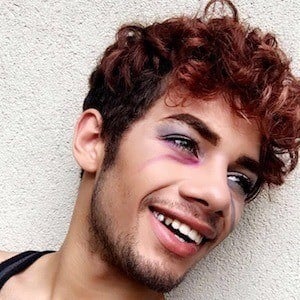 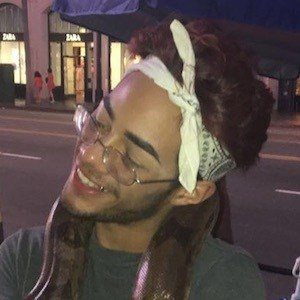 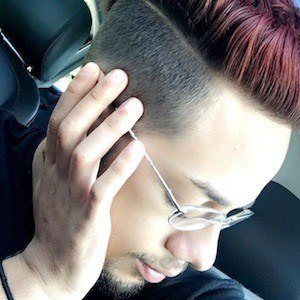 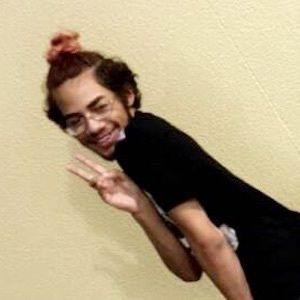 Crowned TikTok creator who has become a top talent and style guru on the app. He was also an official TikTok rep and garnered a fanbase for creating lip syncs, comedies, and more.

Before gaining popularity on TikTok, he would do his friends' makeup around town. He also won a talent show title for funniest student. His former TikTok usernames were bobbytypeshit and bobishka.ly.

Outside TikTok, he is known on Instagram as boobiwitdatooli and on Snapchat by the handle bobbionsc.

His real name is Bobby Cameron. Born to Lastashia Cameron and Robert Cameron Sr., he has two sisters, Deshawn Thornton and Bobbi-Maria Cameron.

He'd been friends with fellow creator Sebastian Kretzmann for nearly a decade before the two became famous on TikTok.

Bobishka Is A Member Of