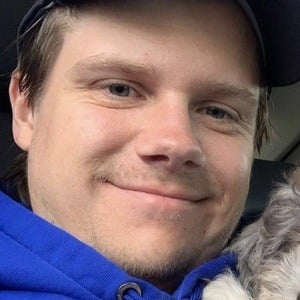 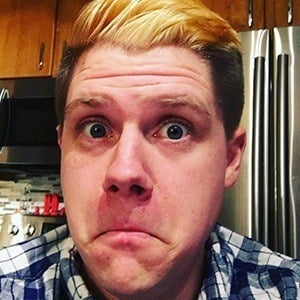 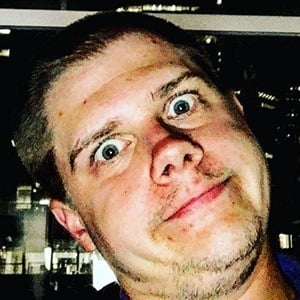 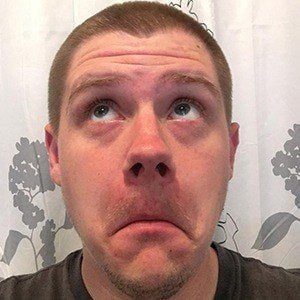 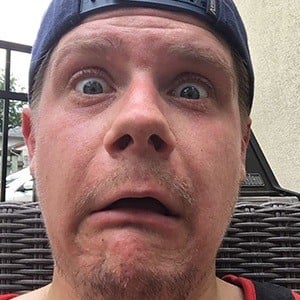 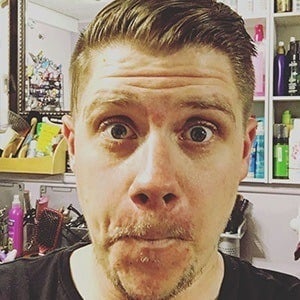 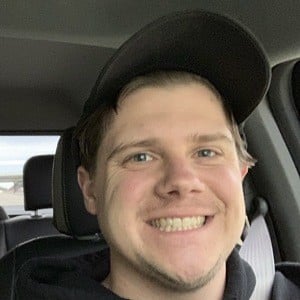 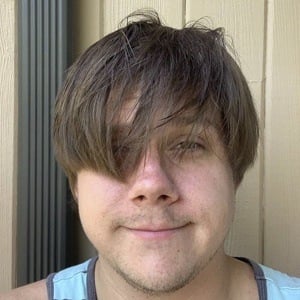 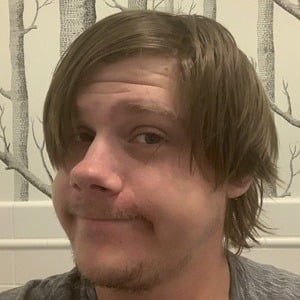 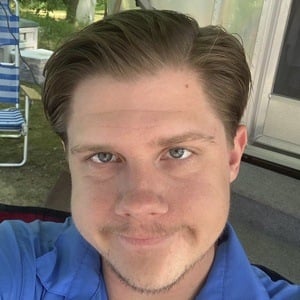 YouTube gamer who has earned more than 80,000 subscribers playing a variety of video games from Pokemon to Five Nights at Freddy's. He is particularly known for his Pokemon live streams.

Outside of YouTube, he has also been known to broadcast games like Minecraft and Pokemon on his Bobizard Twitch channel.

His real name is Bobby. He married YouTuber LaurenzSide in 2016. They welcomed a daughter named Melody in May 2021.

Fellow YouTubers LaurenzSide, Dlive, SwingPoynt, and Gunner Gumm appeared with him in the July 2016 video "Dead By Daylight WORST KILLER EVER."

Bobizard Is A Member Of