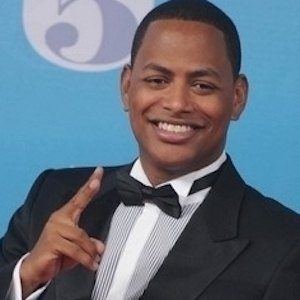 Film actor and broadcast radio personality who is best known for his performances in I Love Bachata and Mi Angelito Favorito. As a radio show host he launched the El Mañanero con Boli program in 2011.

He began his career as a phone in personality on the El Derecho Derecha radio program.

He and fellow actor Juan Fernandez were both born in the Dominican Republic.

Bolívar Valera Is A Member Of