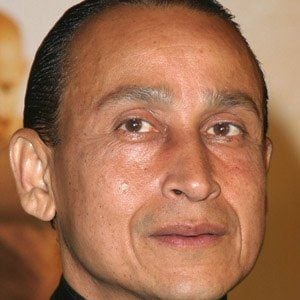 He gave a chilling performance as The Collector in the 2009 horror film of the same name. In 1988, he played Miguel in Crocodile Dundee II.

He was raised in the Dominican Republic.

He acted alongside Vin Diesel in the 2003 crime-drama A Man Apart.

Juan Fernández Is A Member Of