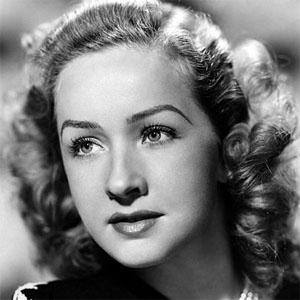 She gained fame for her roles in popular 1940s films such as Now, Voyager and Andy Hardy's Blonde Trouble.

She had stage actor parents who helped her get involved in acting early with uncredited roles in Little Women and Anne of Green Gables.

She was the heroine of Bonita Granville and the Mystery of Star Island, a book published in 1942 by Kathryn Heisenfely.

She was married to producer Jack Wrather from 1947 until his death in 1984 and had two children as well as two step children from Wrather's previous marriage.

She starred in films directed by Andy Hardy with actor Mickey Rooney.

Bonita Granville Is A Member Of