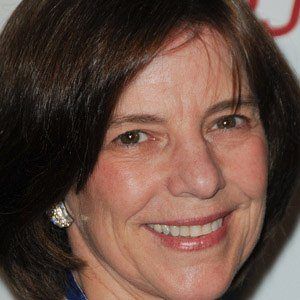 American astronaut and scientist who was involved in five space missions from 1985 to 1998. She also served as president and CEO of The Museum of Flight from 2005 to 2010.

She obtained a PhD in Biomedical Engineering from the University of Houston.

After her time at The Museum of Flight, she started leading the University of Houston's STEM Center, which covers science, technology, engineering and math.

She and Sally Ride are two of the few female NASA astronauts in history.

Bonnie Dunbar Is A Member Of