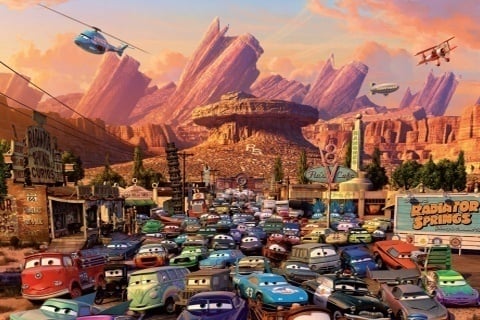 The film spawned a 2011 sequel, Cars 2, as well as a series of Disney Channel shorts and a spin-off film titled Planes that features anthropomorphic planes.