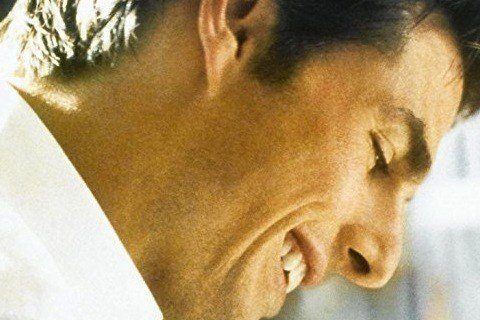 The film follows a sports agent who has a moral epiphany and immediately gets fired. The only person to leave with him is his former secretary who he soon falls for. Cameron Crowe wrote, produced, and directed the film.