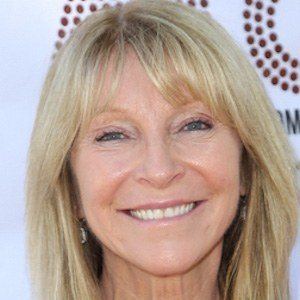 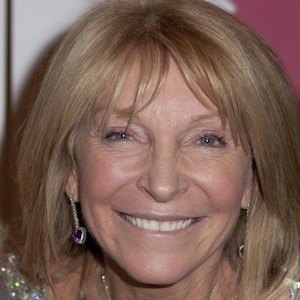 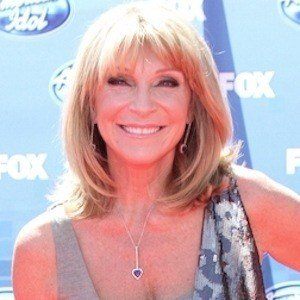 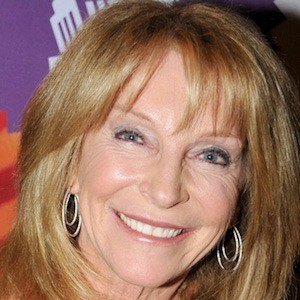 British former dancer, director choreographer who found success with West End productions like Peter Pan and Cinderella. She later became known to international audiences by becoming a judge on the first season of So You Think You Can Dance and a contestant on the second season of I'm a Celebrity...Get Me Out of Here!

She first auditioned for BBC's Young Generation dance troupe in 1969.

The money she earned on I'm a Celebrity...Get Me Out of Here! went directly to Olivia Newton-John's Cancer and Wellness Centre.

She was married to director and producer Nigel Lythgoe, with whom she has sons named Kristopher and Simon, from 1974 to 2010. Her maiden name is Bonita Shawe.

Bonnie Lythgoe Is A Member Of