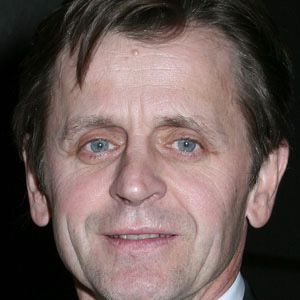 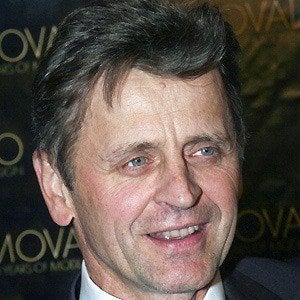 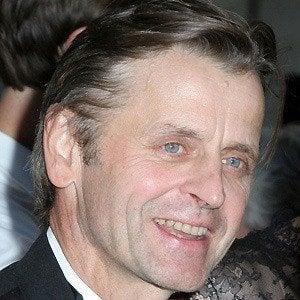 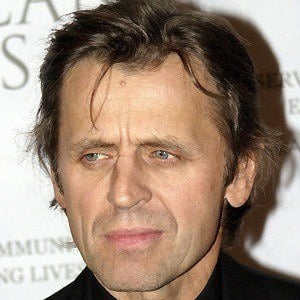 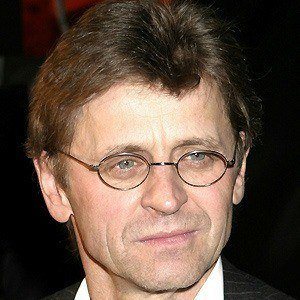 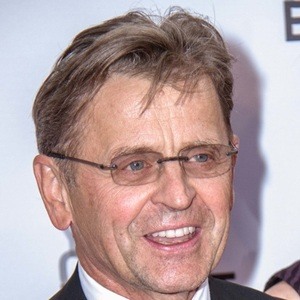 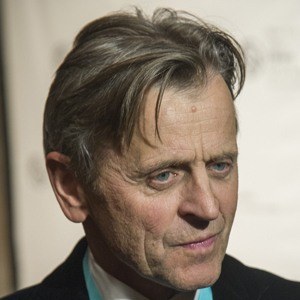 Acclaimed Russian ballet dancer who defected and began a career in Hollywood TV and movies.

He won the junior division of the Varna International Ballet Competition.

He played a Russian artist who dated Carrie in the last season of Sex and the City.

He is a widely recognized Russian ballet dancer; Galina Ulanova was another Russian prima ballerina.

Mikhail Baryshnikov Is A Member Of