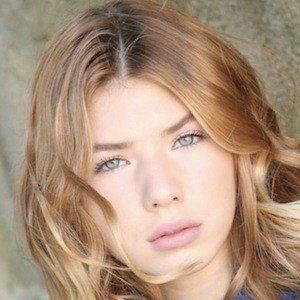 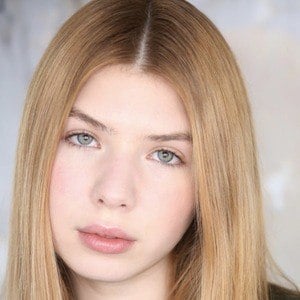 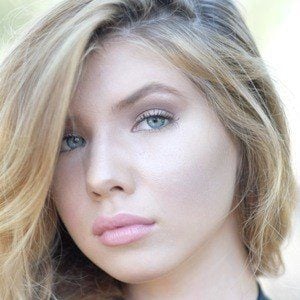 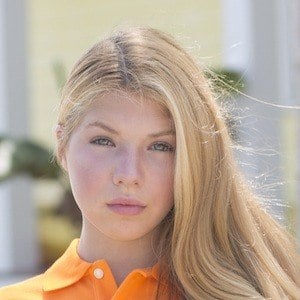 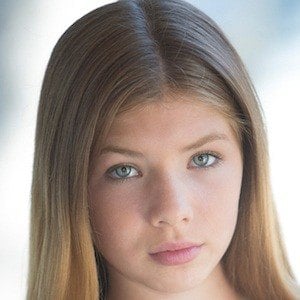 Actress, recording artist, songwriter and model with acting credits such as School Spirits, The Knick, The Blacklist, The Haunting Of, Boardwalk Empire and The Americans.

She was four years old when she first developed an interest in performing and booked her first professional gig when she was just seven years old.

She has both a younger brother and an older brother.

She had an uncredited role in the 2013 Tom Cruise-starring film Oblivion.

Booch O'Connell Is A Member Of