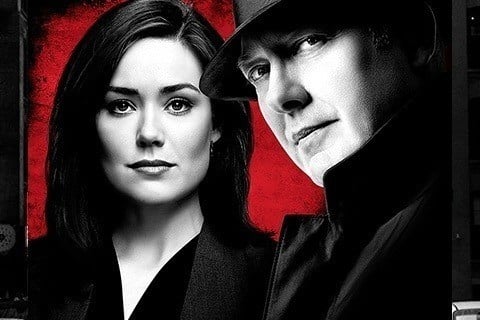 An elusive criminal turns himself in and demands to speak only to a new FBI agent. The show spawned a spin-off called The Blacklist: Redemption.

Joe Carnahan directed the pilot episode of the show. The show was nominated for its first Primetime Emmy Award in 2015 for Outstanding Guest Actor in a Drama Series for Alan Alda.