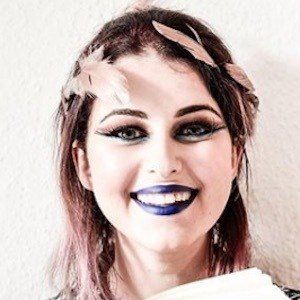 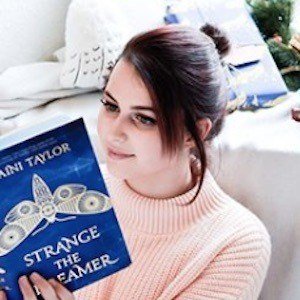 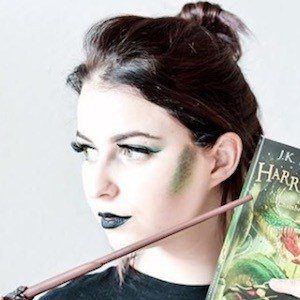 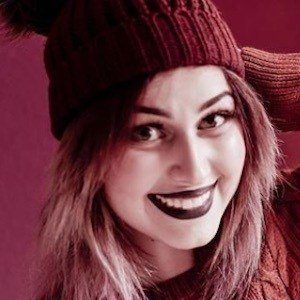 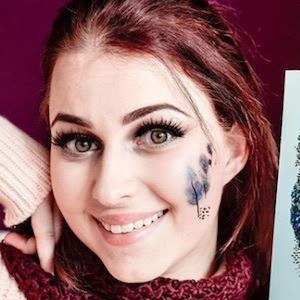 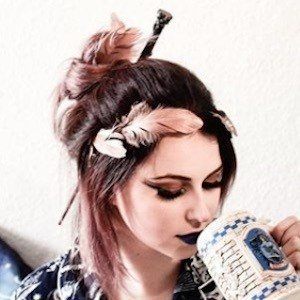 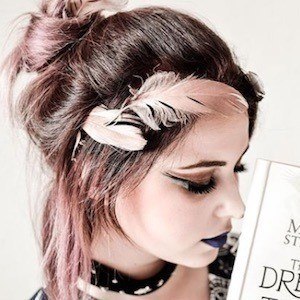 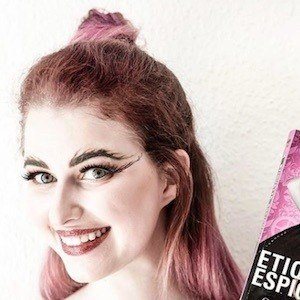 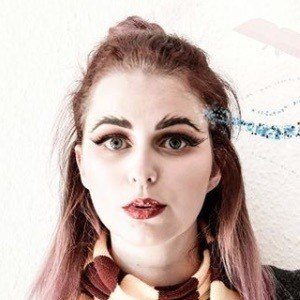 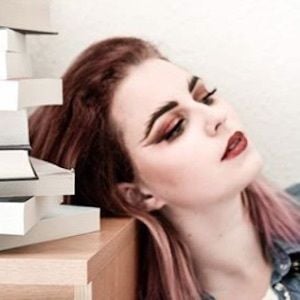 YouTube vlogging personality who is famous for her Book Roast channel. She has gained massive popularity there for her book hauls, reviews, and favorites.

She was originally born in Lithuania; but later lived in Edinburgh.

She and Emma Giordano are both famous YouTubers known for their book reviews.

Book Roast Is A Member Of