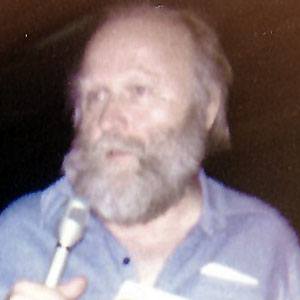 One of the best-selling science fiction writers of all time, he is famous for his Dune saga. He is often classified as a writer in the New Wave literary movement.

He served in the U.S. Navy and worked as a photographer for six months during World War II. He briefly attended the University of Washington before beginning work for the Oregon Statesman and the Seattle Star.

His Dune books are notable for their unique blend of themes and subjects; the works directly or indirectly discuss geology, philosophy, psychology, politics, and religion.

He married Beverly Ann Stuart in 1946. He and Stuart became parents to two sons, including author .

Frank Herbert Is A Member Of