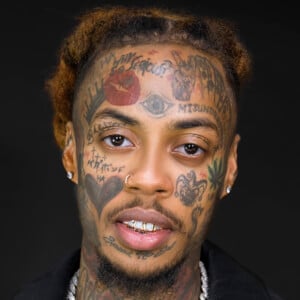 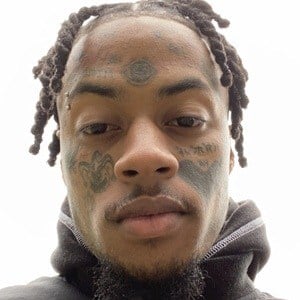 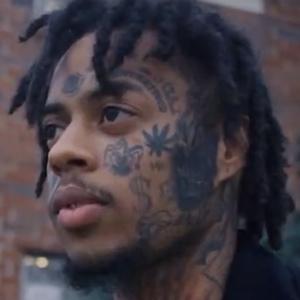 Instagram star turned rapper whose boonk.ig account earned him more than 4 million followers. He has released multiple solo songs and an album. He has since started a Christian hip hop career, and later a boxing career. His boxing nickname is Holy Handz.

He worked at Miami International Airport. It was then that he started working on his rap career and came up with the name "Boonk Gang."

He was formerly known as Boonk Gang. He is a former addict, using drugs such as MDMA, Xanax, and Percocet. He also has a criminal background, but credits his newly found Christian faith with helping him make a change in his life.

He grew up in Jacksonville, Florida. He moved to California in 2017 after gaining fame as "Boonk Gang," but moved back to Jacksonville in 2020.

John Gabbana Is A Member Of