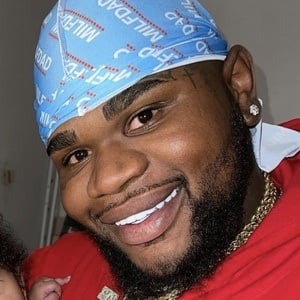 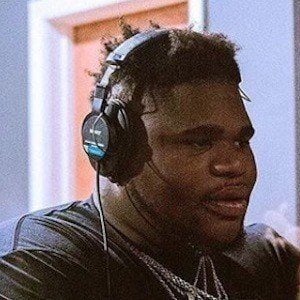 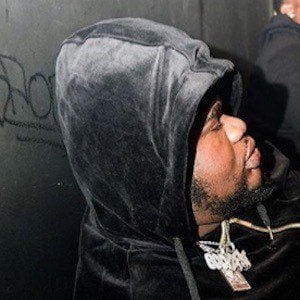 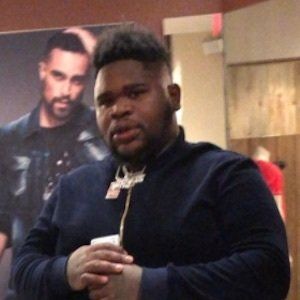 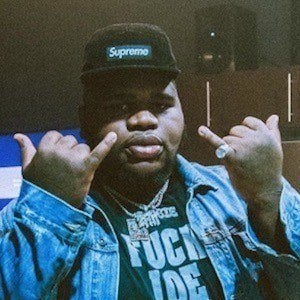 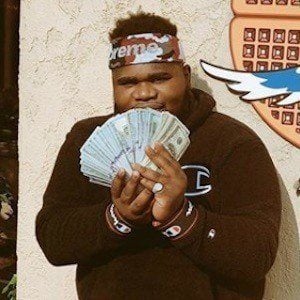 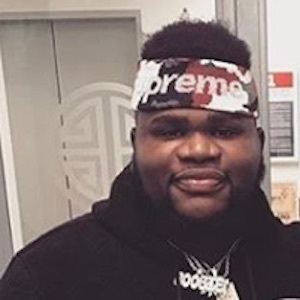 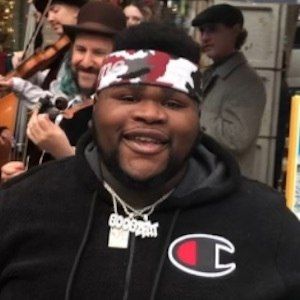 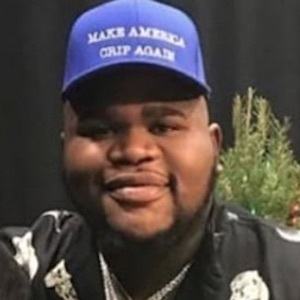 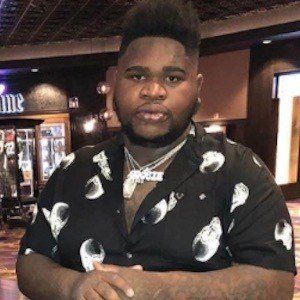 Internet comedian whose outlandish public antics have made him a popular figure on Instagram. His short videos have earned him a fan base totaling more than 5 million on the platform. He is also a rapper and has released music videos on World Star Hip Hop.

He grew up in Irvington, New Jersey.

His mixtape Fat Boy was released in January 2016. He has had Lil TJAY and Shelow Shaq feature on his tracks.

His real name is Tyriq Thomas Kimbrough. His brother is comedian Darius DK. In July 2021, he shared an Instagram picture with his son Auggie. He and Instagram star Tiana Kimbrough have a daughter named Makinze.

Among his celebrity followers is rapper Meek Mill.

Fatboy SSE Is A Member Of