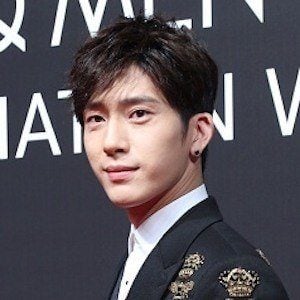 Pop singer turned actor who rose to fame after winning the My Hero contest in 2007. He went on to co-found the popular boy band BoBo, who released their debut EP Glory that same year.

He made an uncredited appearance in the 2008 film The Equation of Love and Death.

He was nominated for the Best Supporting Actor at the 30th Golden Rooster Awards for his work in the film Lost and Love.

He starred alongside Andy Lau in the film Lost and Love.

Boran Jing Is A Member Of