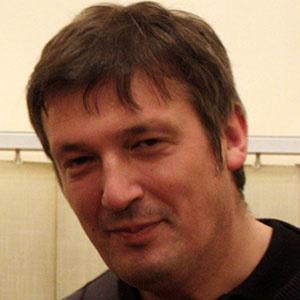 Businessman, mathematician, and Russian political figure who made a fortune after the fall of the Soviet Union.

He worked as an engineer for two decades after graduating from the Moscow Forestry Engineering Institute in 1968.

He spent the last four years of his life in the United Kingdom under political asylum.

He divorced his second wife Galinia Besharova in 2010 after a 19-year marriage.

He publicly clashed with Vladimir Putin after Putin was elected president in 2000.

Boris Berezovsky Is A Member Of