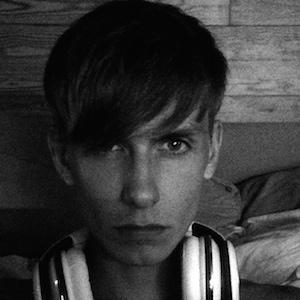 Social media sensation who became best known for his comedic personality on Vine. His account brought him over 1.3 million followers. His success followed him to Instagram, where he has more than 1 million followers.

He posted his first video to Vine on October 13, 2013, but didn't start posting consistently until December of that year.

He posted a series of videos titled "I Just Stole a Kiss." One of those videos was labeled as a Grandpa Edition.

He is from Copenhagen, Denmark. He has a sister named Fie Laursen who also became famous on Vine. He got engaged to Tatianagy on May 12, 2021. He was previously in a relationship with Instagrammer Josefine Nørgaard Winter.

He collaborated on a video called "I just stole your sister!..." with King Bach.

Boris Laursen Is A Member Of