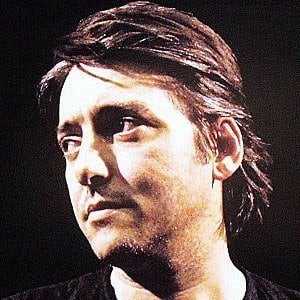 Notable for his roles in Crni Gruja, Lisice, Zaboravljeni, and several other Serbian television shows, he is also recognized for his work in the films Spomenik Majklu Dzeksonu (2014) and Artiljero (2012).

During his childhood years, he appeared in the Yugoslavian comedy movie Idi Mi, Dodji Mi.

In 2013, he competed on Serbia's reality talent program Your Face Sounds Familiar.

He is the son of Serbian cinematographer Milivoje Milivojevic.

He and Milos Bikovic are both well known Serbian screen actors.

Boris Milivojevic Is A Member Of