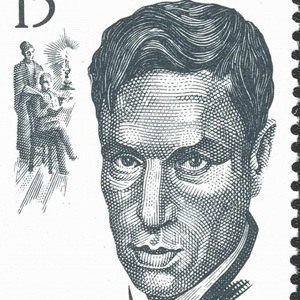 Russian novelist, poet, and translator who famously wrote Doctor Zhivago and was awarded the Nobel Prize for Literature in 1958. His other notable works include My Sister, Life, and The Second Birth.

He originally aspired to be a musician and studied briefly at the Moscow Conservatory. He published his first poetry collection, Twin in the Clouds, in 1914.

His novel, Doctor Zhivago, was banned in the USSR.

His parents were Rosa Kaufman and Leonid Pasternak. He had several unsuccessful love affairs before having a high profile romance with Olga Ivinskaya.

Like author Lois Lowry, whose novel, The Giver, was banned in U.S. schools, Pasternak was the writer of a censored book.

Boris Pasternak Is A Member Of