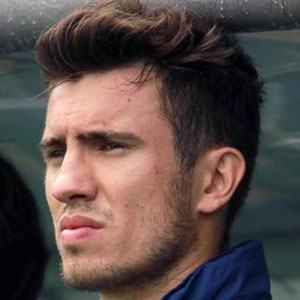 He previously played for the Israeli club Hapoel Petah Tikva on trial.

His father is an old friend of Russian president Vladimir Putin.

His dad was listed by Forbes magazine as the 100th wealthiest person in Russia in 2010.

He and Aleksandr Kerzhakov both played soccer for FC Dynamo Moscow.

Boris Rotenberg Is A Member Of