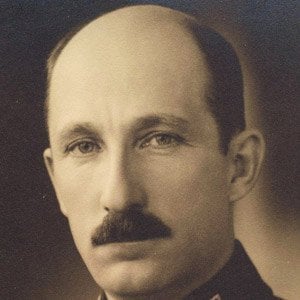 He attended Sofia Military School and served during the Balkan Wars.

He refused to send his troops to fight against the Soviet Union in World War II despite his country's technical alliance with the Axis Powers.

He was the son of Prince Ferdinand and Princess Marie Louise of Bulgaria.

Boris The Unifier III Is A Member Of