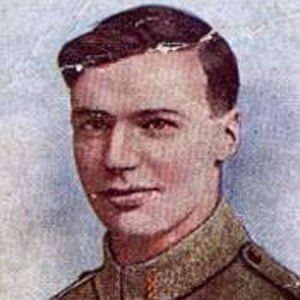 Canadian World War I Sergeant who received the Victoria Cross after he singlehandedly defeated 19 Germans in France.

He worked as a surveyor for the Canadian National Railway before he enlisted.

The street Valour Road in Winnipeg was renamed after Clarke and other war heroes.

He served in the second battalion with his brother Charles.

He received the Victoria Cross, which was named after the monarch Queen Victoria.

Leo Clarke Is A Member Of